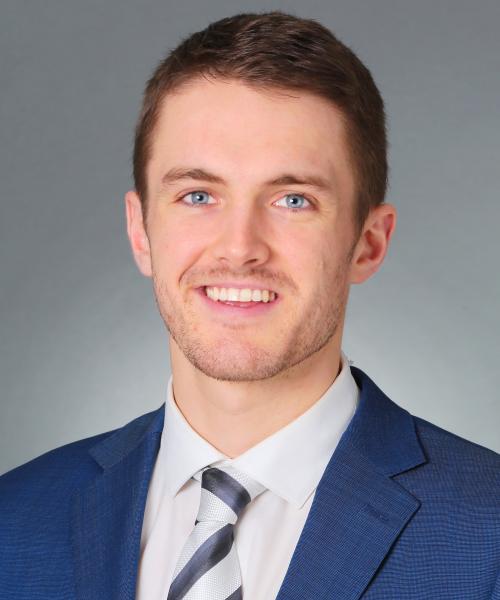 Combine hardworking, accomplished, and down-to-earth, and you have Lewis Kent. Serving as an advisor at SPM Financial, Lewis offers his ability to help business owners, professionals, and their families reach their financial goals. Lewis specializes in working with medical professionals and has been a guest speaker at medical schools across Ontario.

In addition to his years in the finance industry, Lewis is listed on Business London’s “Top 20 in Their Twenties”. He maintains a leadership role in many areas of the London Ontario community such as the LEN (President), the TVEF (Member of Finance Committee), and the WMAA (Director).

Lewis also has an impressive athletic background that had him wearing many hats such as a Director on the Mustang Athletic Student Council, the Captain of the Western Cross-Country team, and the Distance Captain of the Western Track team. He is a proud alumnus of Western University and helps other students with employment through his Student Maintenance Company, which he is the owner and founder of.

Lewis is also a Beer Mile World Champion, which earned him an appearance on the Ellen DeGeneres show. He has documented these unique experiences in his recent book “A World Champions Guide to Running The Beer Mile”.